Over the last 60 years, we have worked with government, retail and everything in between all while providing a world class product.

As the industry changes as does our business. From concrete placing and finishing to waterproofing materials we can help with your next job.

In the beginning the company was involved with smaller concrete and flooring projects. As the years wore on and construction projects began to grow in size and scope, so too did the company. By the late 70’s, early 80’s, the company was well known throughout Atlantic Canada for being a leader in within the industry. From large scale concrete placement projects, concrete pumping, to large scale flooring projects of all kinds, the company prided itself on three core values: doing the right by their client, delivering the project on time, and completing work within budget. 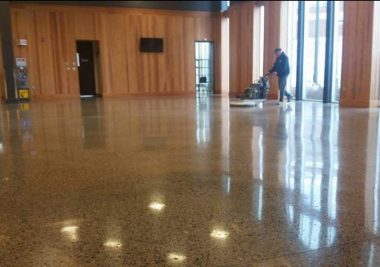 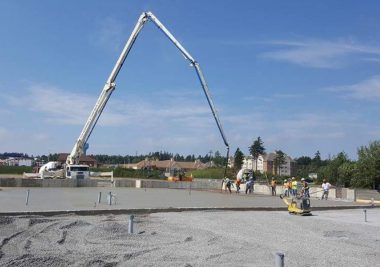 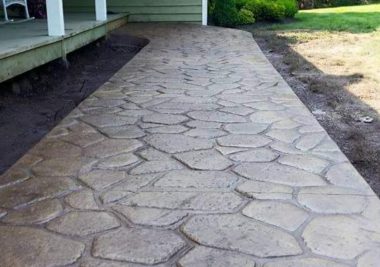 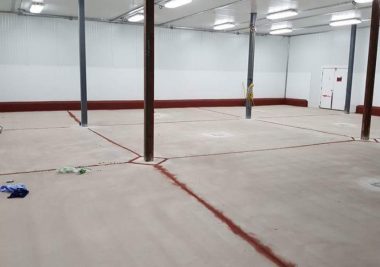 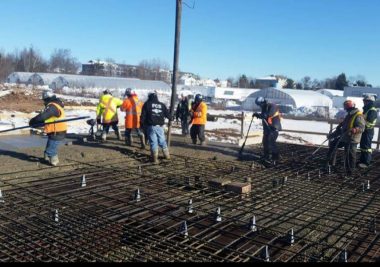 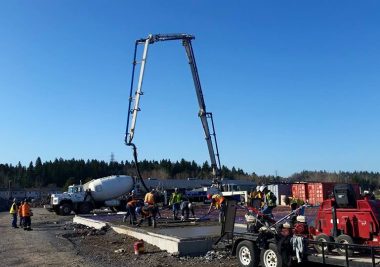 Work With The Best

FCS Flooring & Concrete have worked with 1000’s of businesses over the last 60 years. We mainly work within New Brunswick but have also worked in Nova Scotia and the US. Work with a team that has a proven process to create a quality product that revolves around customer satisfaction.

From concrete to tile, we have your Flooring and Concrete Solutions. Contact us today!